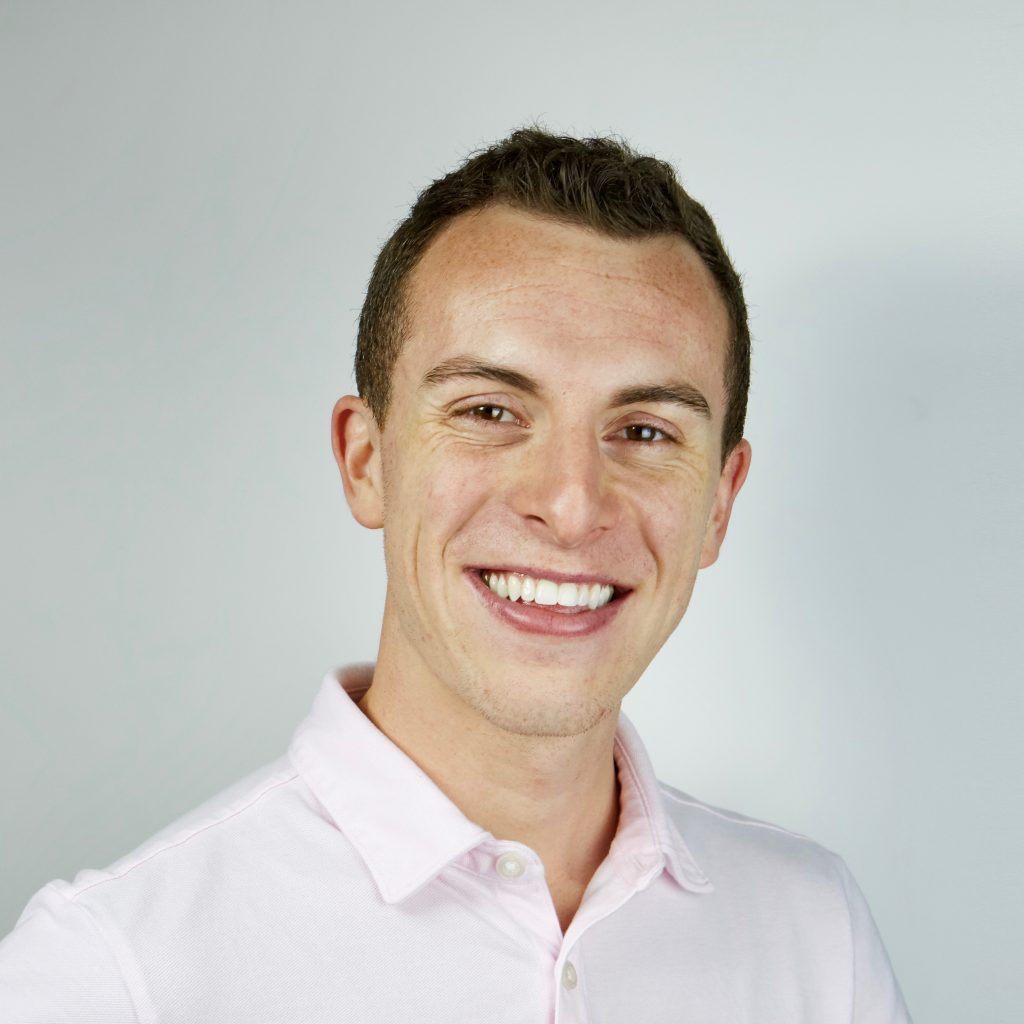 For his work in the movement, Fairtrade International named Ben Conard one of the Top 10 Biggest Fair Trade Advocates in the World and #1 in the U.S. His passion for fair trade has taken him to the TEDx stage and on-the-ground to fair trade farms in Ecuador and artisan workshops in India.

Ben celebrates all cultures and people. As a US Ambassador for the 33rd Congress-Bundestag Youth Exchange, he spent a year in Germany representing the US to strengthen diplomatic relations. And as an LGBT rights activist, Ben was named 40 LGBT Leaders Under 40 by Business Equality Magazine.