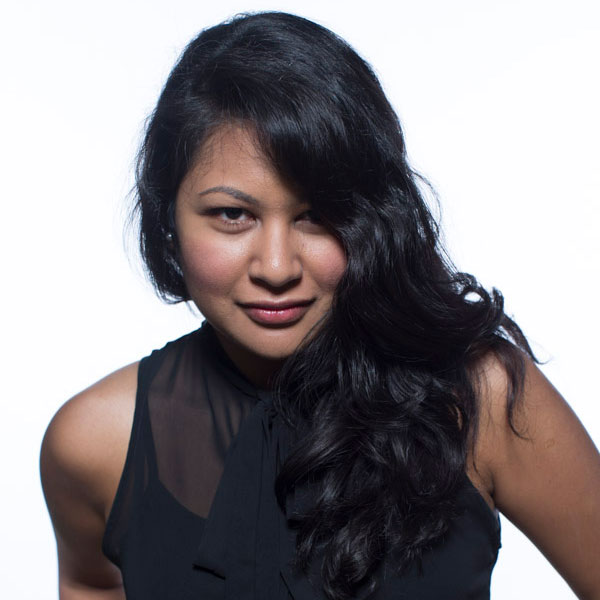 Elizabeth Segran is staff writer at Fast Company, whose work has appeared in a range of publications including The Atlantic, Foreign Policy, Foreign Affairs, The Nation, The New Republic, The Chronicle of Higher Education and Salon. Her book, The River Speaks, was published in 2012 by Penguin Books.

She received her Ph.D. from the University of California, Berkeley in the field of South and Southeast Asian Studies with a Designated Emphasis in Women, Gender and Sexuality. She is an expert on India, having devoted a decade to studying its history, literature, culture and gender dynamics.

She is a global nomad who grew up in Brussels, Paris, Singapore, Jakarta and London before moving to New York to attend Columbia University. She currently lives in Cambridge, MA with her books, her husband and her baby girl.