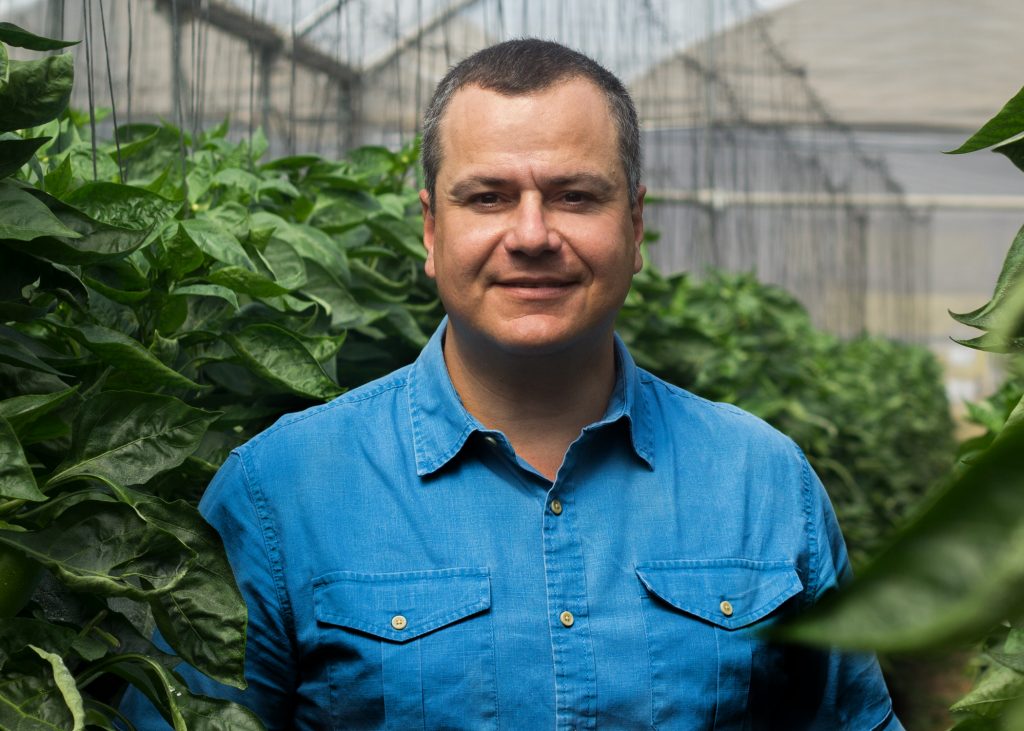 Jaime is the Chief Operations Officer of Divemex, a Mexican company dedicated to the production and export of colored peppers, both organic and conventional, grown in greenhouses in different locations in Mexico, and sells 100% of its production in the United States and Canada through high standing retail and club stores. Jaime was a pioneer in America in the Fair Trade certification for Divemex, being the first company in this Hemisphere to obtain a certificate to sell fresh vegetables under Fair Trade Certification. Thus, since 2010, the funds out of the peppers sold with the Fair Trade seal, are designated to workers to invest in health, welfare and education mainly, benefiting more than 4,000 workers from 8 different states in Mexico.

Jaime is a Counselor of the Produce Marketing Association, Asociación de Agricultores del Rio Culiacan and is the President of the Fire Fighter Department in Culiacan Mexico. He has a BA degree in Marketing from Instituto Tecnológico y de Estudios Superiores de Monterrey and has a Master degree in Family Counseling from the Villanueva Center assigned to the Complutense University of Madrid in Spain.