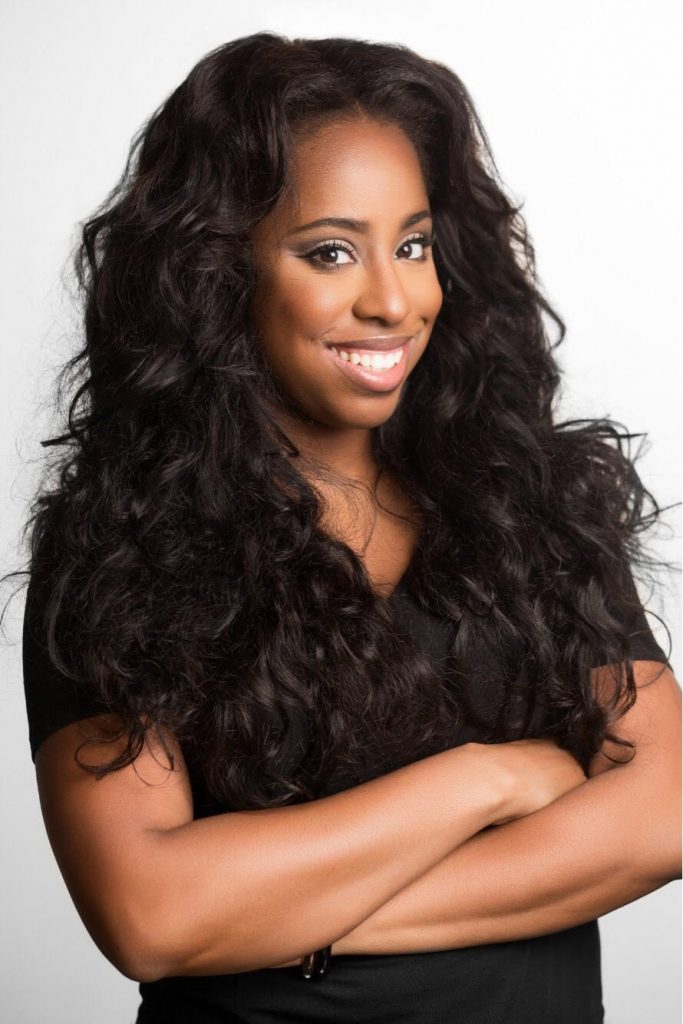 Jessica C. Andrews is the fashion features editor at Teen Vogue. In this role, she has been responsible for some of Teen Vogue’s most viral stories, including her essay on cultural appropriation at Coachella which was one of the most-read articles of 2017. Prior to joining Teen Vogue, Jessica contributed to ELLE, Vanity Fair, The New York Times, and Essence while also running her own successful, award-winning blog, Glamazonsblog.com. A graduate of Columbia University, Jessica hails from South Orange, New Jersey and currently lives in Jersey City.