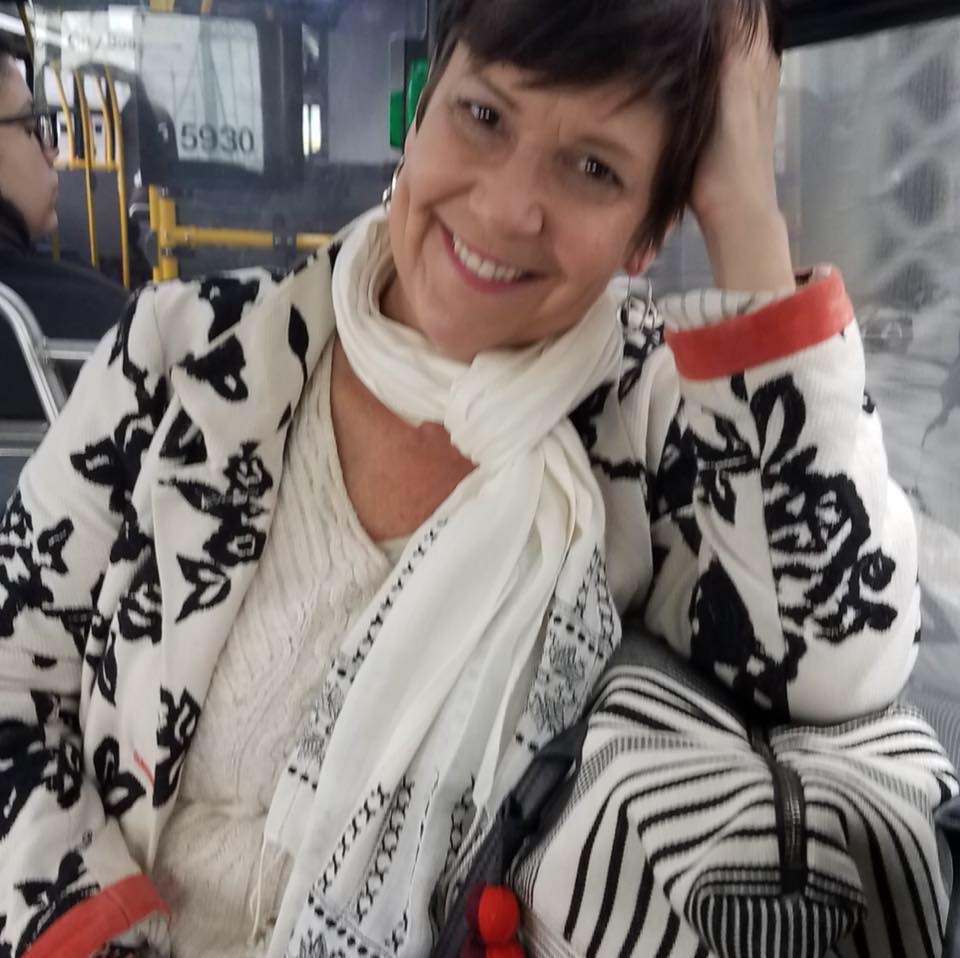 Katherine Bissell Córdova has served as Executive Director of Chicago Fair Trade since 2014, bringing with her over twenty years of commitment to social justice, working for human rights, immigrant rights, and worker rights organizations. Katherine got her start in fair trade by opening Greenheart, a fair trade shop, in Chicago in 2007. Prior to that, Katherine served as the Executive Director of ARISE Chicago, an organization that partners with low-wage immigrant workers as they organize for improvements in the workplace, established a field office for GreenWood Alliance in Honduras, served as a human rights defender in Guatemala with Peace Brigades International, and worked at the Marjorie Kovler Center for the Treatment of Survivors for Torture in Chicago. Katherine served as Co-Chair of Fair Trade Campaign’s National Fair Trade Towns’ Steering Committee. She is fluent in Spanish. She lives in Chicago with her two children, Sofia and Mateo.