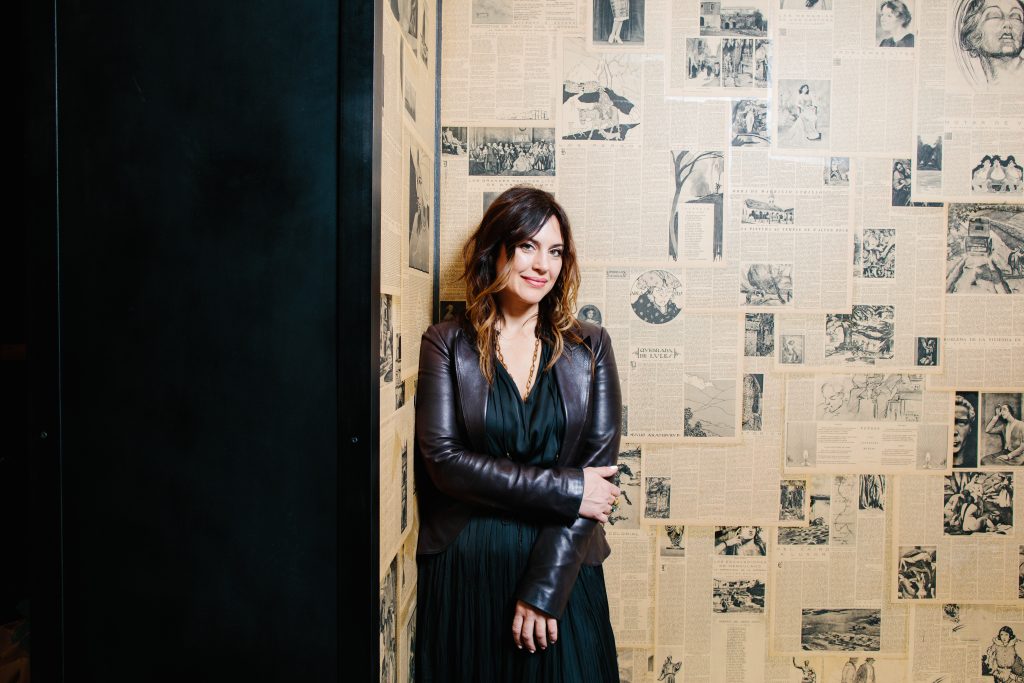 Katrina moved to Paris just three days following her graduation from Vanderbilt University. After studying culinary arts at Le Cordon Bleu, she embarked on a world tour that began with an apprenticeship in Spain under the direction of Ferran Adrià and continued east through Southeast Asia and Australia, where she was inspired to create the purple house of Vosges Haut-Chocolat and her concept, Travel the World through Chocolate. Inspired by her passion to empower American female entrepreneurs, Katrina created Wild Ophelia to put her mission into action. Wild Ophelia is both a celebration of Katrina’s own, wild adventures, and an opportunity for her to pass along her life-changing experiences to the next generation of female entrepreneurs.

Katrina is the recipient of numerous accolades including Fortune Magazine’s 40 under 40, the Bon Appétit Food Artisan of the Year Award, and being named “THE innovator in chocolate to lead the US through the next 30 years” by Food & Wine Magazine. She was also honored as Woman Entrepreneur of the Year by OPEN American Express and Entrepreneur Magazine. Vosges Haut-Chocolat was named one of the 10 Best Chocolatiers in the World by National Geographic. Katrina was also chosen as one of Fast Company’s 100 Most Creative People in the World in 2015.