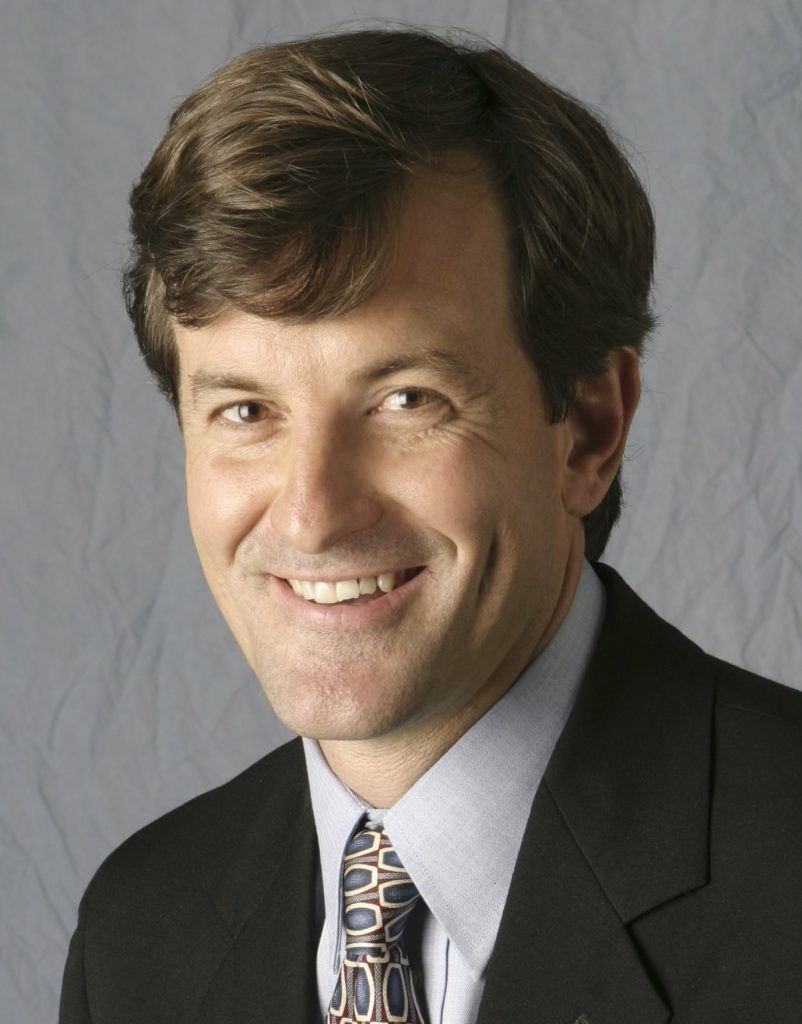 Paul Rice is Founder and CEO of Fair Trade USA, the internationally-acclaimed social enterprise and leading certifier of Fair Trade products in North America. He launched the award-winning nonprofit organization in 1998 after spending 11 years organizing farmers in the highlands of Nicaragua. There, he founded and led the country’s first Fair Trade coffee export cooperative, which introduced him to the transformative power of market-based approaches to sustainable development. Paul then returned to the United States to obtain his MBA from Berkeley Haas with the dream of bringing Fair Trade to consumers, businesses and farmers worldwide.

Paul has been honored for his pioneering work by Ashoka, the Schwab Foundation for Social Entrepreneurship, Fast Company Magazine’s Social Capitalist of the Year award (four-time winner), Ethisphere’s 100 Most Influential in Business Ethics, Entrepreneur magazine’s Entrepreneur of the Year (2012 Finalist) and the Skoll Award for Social Entrepreneurship. The Texas-native holds an Economics and Political Science degree from Yale University and an MBA from the Haas School of Business at UC Berkeley, where he is now an Executive Fellow. Paul has spoken at the World Economic Forum, Clinton Global Initiative, Skoll World Forum, TEDx and numerous universities and conferences around the world.