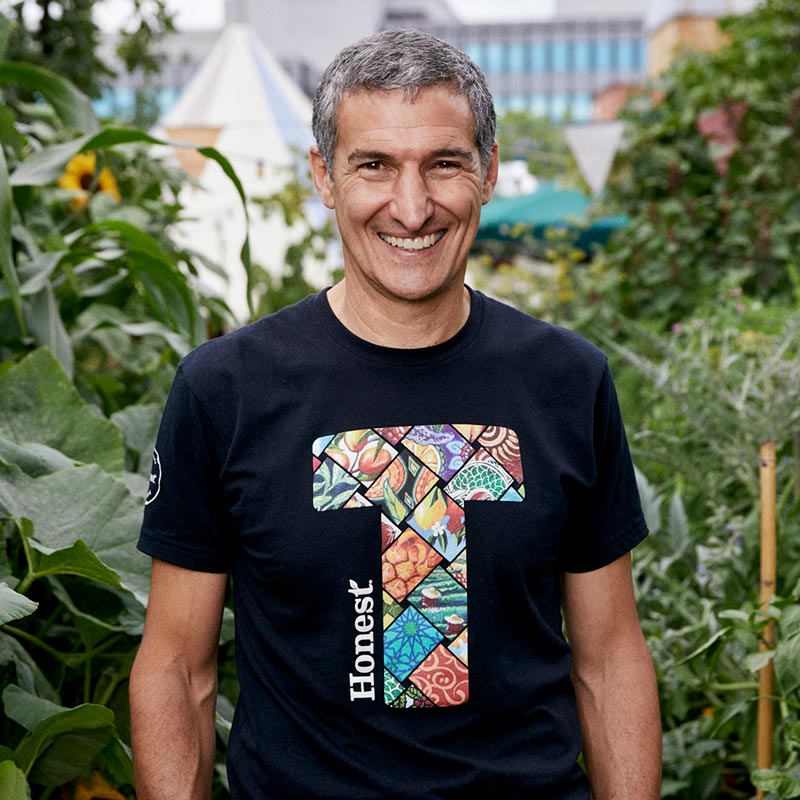 Seth Goldman is Co-Founder & TeaEO Emeritus of Honest Tea and Executive Chair of Beyond Meat.  Honest Tea is the nation’s top selling organic bottled tea, specializing in beverages that are just a tad sweet, organic and Fair Trade Certified™. In March 2011, Honest Tea was acquired by The Coca-Cola Company, becoming the first organic and Fair Trade brand in the world’s largest beverage distribution system.  Honest Tea and Honest Kids is sold in more than 140,000 stores in the USA and Europe, including McDonald’s, Wendy’s, SUBWAY and Chick-fil-A. Beyond Meat is also rapidly expanding distribution, as the company seeks to expand the availability and accessibility of plant-based protein. Seth also serves on the board of Ripple Foods, the Yale School of Management and Bethesda Green.