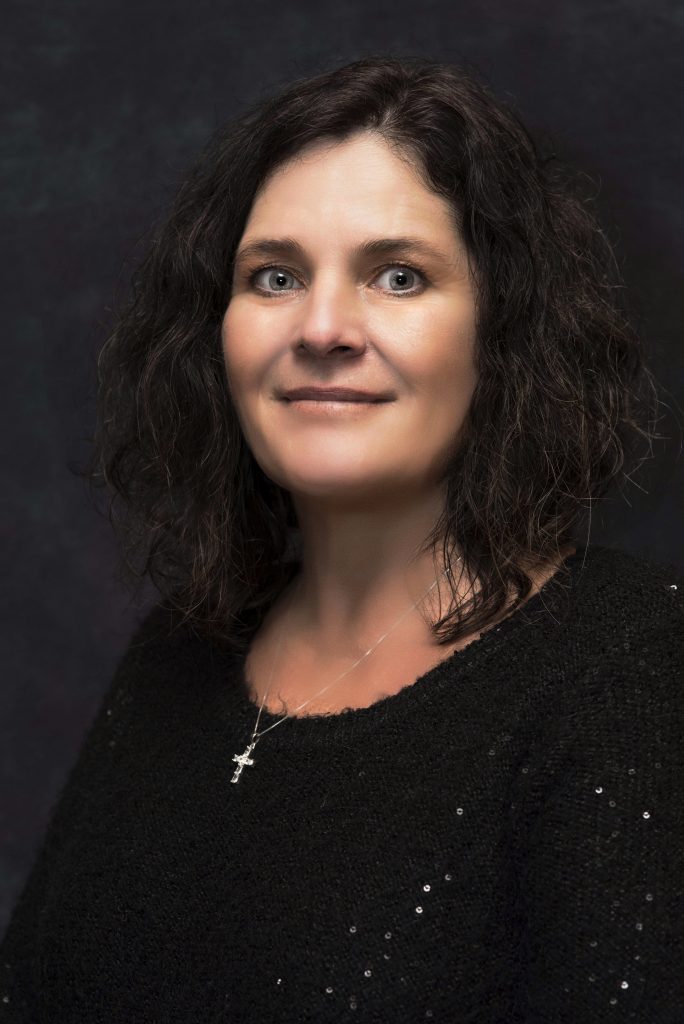 Teresa has been involved with Fair Trade since 2006, when she began volunteering at Ten Thousand Villages Pasadena. When she moved to New York City to study international relations at Columbia University, she became the publicity coordinator for HandCrafting Justice (from 2010 until 2014), a Fair Trade global non-profit, with a focus on the empowerment of women internationally. She also volunteered at Ten Thousand Villages in Alexandria for one year, while serving on the steering committee that earned Alexandria, VA, Fair Trade Town status in 2014. Happy to be back in Southern California, Teresa is involved with Fair Trade LA, is the co-founder of Fair Trade Long Beach (FTLB) and serves on the committee of the FTLB Town campaign.